How Coronavirus Pandemic Is Affecting The Tech Industry 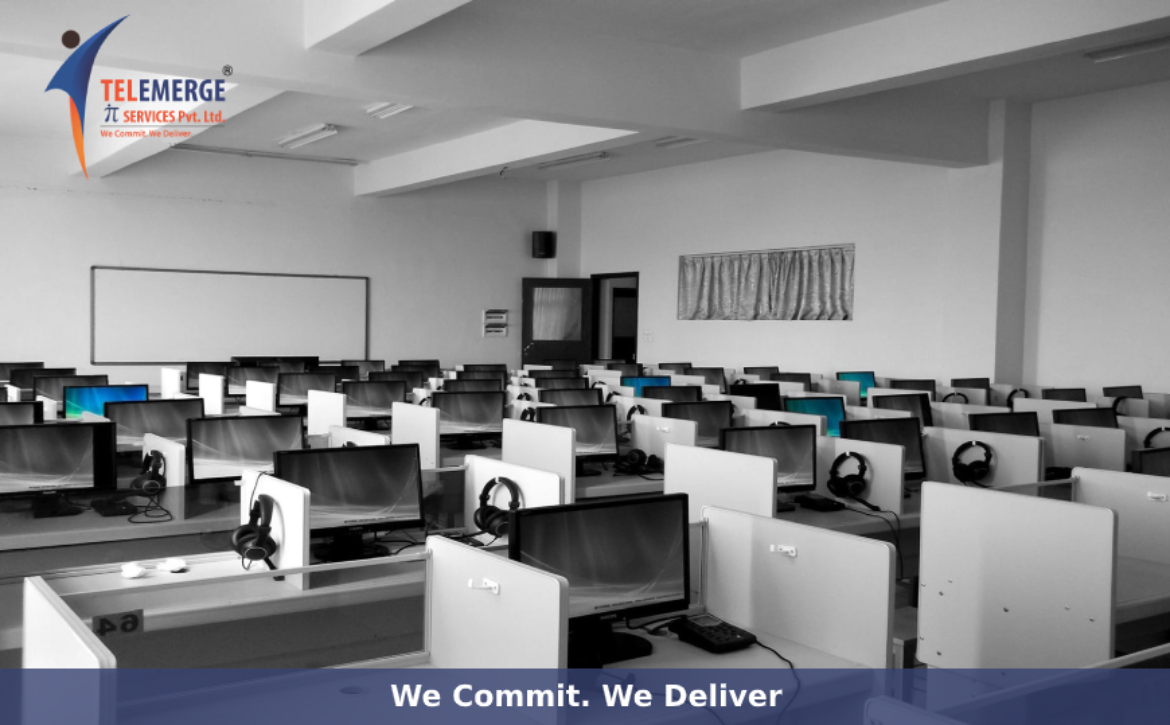 In the 15 days since the World Health Organisation (WHO) declared the Coronavirus outbreak a pandemic, 471,000 cases of COVID-19 have been reported globally.

The pandemic and consequent measures to stop its spread have taken a serious toll on the global economy. The cancellation of many big events, shutting down of commercial establishments, limitations on use of public transport, and employees having to work from home have crippled many industries. The tech industry, too, is seeing its share of ups and downs in these testing times.

The big five of tech – Apple, Google, Amazon, Facebook, and Microsoft have collectively lost over a trillion dollars in a month. Since the outbreak originated in China, iPhone supply issues have hit Apple hard right since the beginning of the year. Apple has also shuttered all its stores outside Greater China until the end of March. As many countries are forcing its people to lockdown, Amazon’s eCommerce business has come to a standstill. Businesses like Google and Facebook, which rely on ad revenues are usually the worst hit during slow times such as these.

Companies centred around the gig economy such as Uber, Ola, Zomato, and Airbnb too are struggling to get customers. Uber, especially, is hit hard as it has seen its stock plunge by 64% between mid-February and mid-March.

It is not an entirely grim situation though. Many experts believe that several tech companies are bound to come out looking better at the end of it all. The ones who will benefit the most from this situation are companies offering video conferencing and collaboration tools. While e-commerce services had almost come to a standstill for a while, some of them are resuming service at least for the essentials.

Zoom Video Communications has seen its stock surge 101% since January 31st. As an increasing number of companies started asking their employees to work from home, Zoom suddenly came into focus as an indispensable tool. The video conferencing and cloud meeting app is widely being used, not just by companies, but by educational institutes as well to hold classes and webinars. Similarly, Slack, Teams by Microsoft and RingCentral too have seen a spike in its users. RingCentral, especially, has picked a rapid userbase in China.

Many countries have put their populations in an obligatory lockdown to curb the spread of the virus. Unsurprisingly, Netflix, YouTube, and a slew of other similar media streaming sites across the world are seeing a spike in usage.

Certain experts also believe that most of the companies who’ve seen some losses in the midst of the pandemic will emerge stronger by the end of it. Google’s losses in ad revenue, for example, are balanced by its cloud computing revenues, which are in unprecedented demand. The same goes for Amazon and Microsoft’s cloud computing services. Apple, which used to rely heavily on device sales until a couple of years ago, has diversified into services such as Apple TV and iCloud off late. If the data is any indicator, people are watching more TV while quarantined at home, than ever before, and that must be good news for Apple in the long run.

Outside the direct effect of the COVID-19 outbreak, this episode holds the potential to create a more permanent behavior change in the way people shop and consume media. Consider online shopping in India, for example. Although online shopping for books and tech accessories was always popular with a section of internet users, online grocery shopping was still in its nascent stages. With the country in complete lockdown except for essential supplies, the demand for online grocery and medicine delivery portals saw a sudden rise. Google searches for ‘online grocery delivery’ saw a 60% rise in March 2020 in India.

The tech industry is not isolated in this time of crisis. The impact on other domains such as finance, travel, and logistic and supplies, which are directly or indirectly intertwined with the tech industry will affect tech companies by varying degrees. The outbreak and its fallout have taught us to be more self-connected, and aware and concerned about the diversity around us.

As the world will return to normalcy in the coming months, it will have converted some offline shoppers into online shoppers, some club-goers to Netflix bingers, and some on-premise employees to remote workers. As of now, the Covid-19 pandemic has put the tech industry through tumultuous times. And it will be a while until a clearer picture emerges, but as humans we will be a little more evolved and a little more learned after this incident. As individual, as well as organizational attitudes, change, some companies will come out looking better than ever before. And that will be the Future of Work, the Future of Human Race. 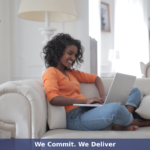 5 Apps To Optimize Work From Home During Coronavirus - The Ultimate GuideMarch 20, 2020
5 Bonafide Ways to Efficiently Speed-up Your WebsiteApril 3, 2020 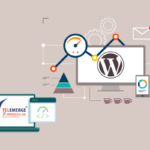