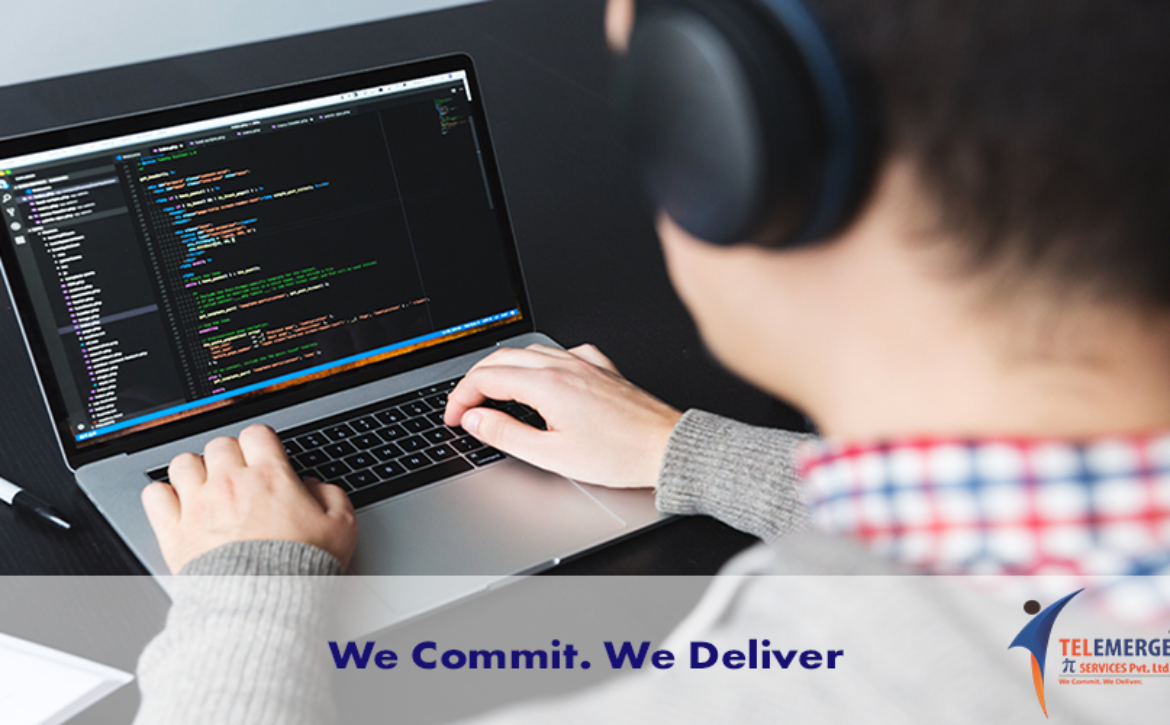 The Google Play Store also has more apps listed compared to Apple’s Play Store or any other app market. If you want your Android app to stand out amidst the crowd of nearly 3 million apps in the store, you need to design and build an Android app that is not only visually eye-catching but also functions without any hitches and makes use and navigation easy for the average smartphone user.

The challenge most Android developers face is to tick all the above boxes when putting out an app. But many of these challenges can simply be avoided or at least made easier, by following Android best practices during development. Let us explore some of these best practices to make things easier for you.

Do not reuse strings

Use strings.xml while adding text. Creating separate strings.xml file per screen to avoid having to do code modification. Additionally, this comes in very handy if you plan to add additional language support for your app at a later stage.

Use the <include /> tag to create and include a separate layout for your UI elements, so that they can be reused in multiple Android activities and fragments.

Use separate resources for development and production

Be default, Gradle gives you two build types – debug and release. It is possible (and recommended) to create individual folders for each build type. These folders follow the same structure as main and are adjacent to the main folder in the project structure. You can put your configuration files in these folders.

The way you manage the hierarchy of your View objects can have a substantial impact on your app’s performance. Deep layouts such as too much nesting tend to slow down the app. It is recommended that developers use the lint tool to optimize the view hierarchy.

Use libraries like Volley for Remote Procedure Call (RPC)
Volley is an HTTP library that makes networking very easy and fast. Big apps come with complicated codes, and it makes debugging hard too. So, it is recommended that developers use libraries such as Volley which reduce a lot of boilerplate code.

Following Android best practices not only makes it easier to manage your code but also reduces bugs and improves app performance as a result.

Telemerge IT Services is a bespoke web solutions provider. We provide custom-made web solutions that align with your business goals to deliver operational efficiency and better market readiness. At Telemerge, our developers always follow the best practices to make sure the solution we are designing for you is of top quality. 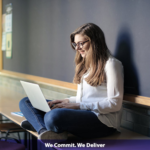